Work
About
Def.Met.
‍
Contact
E-Mail
Phone
hello|a|suir.am
+44 (0) 7526 489439
+46 (0) 73 739 2889
2021
Basalt
Function
Research/Concept/Graphic Design/Guidelines
Research/Concept/Graphic Design/Animation
Basalt is an igneous rock, it is solidified magma. The journey and life of igneous rocks are circular as they eventually return back the the earth's mantle. The goal was ultimately to tell this story.
Perpetual Impermanence
‍

Basalt is an igneous rock, it is solidified magma. The journey and life of igneous rocks are circular as they eventually return back the the earth's mantle. The goal was ultimately to tell this story. 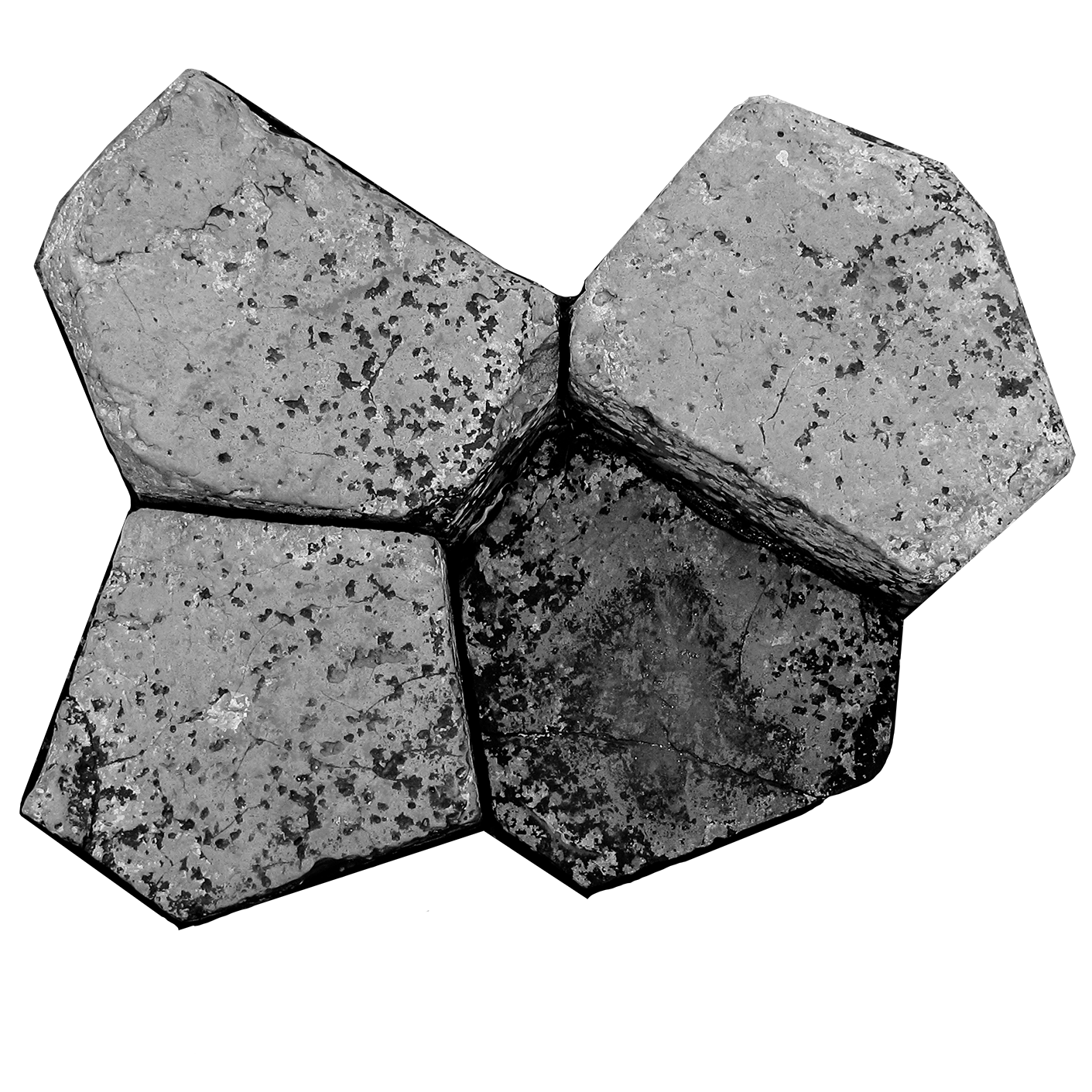 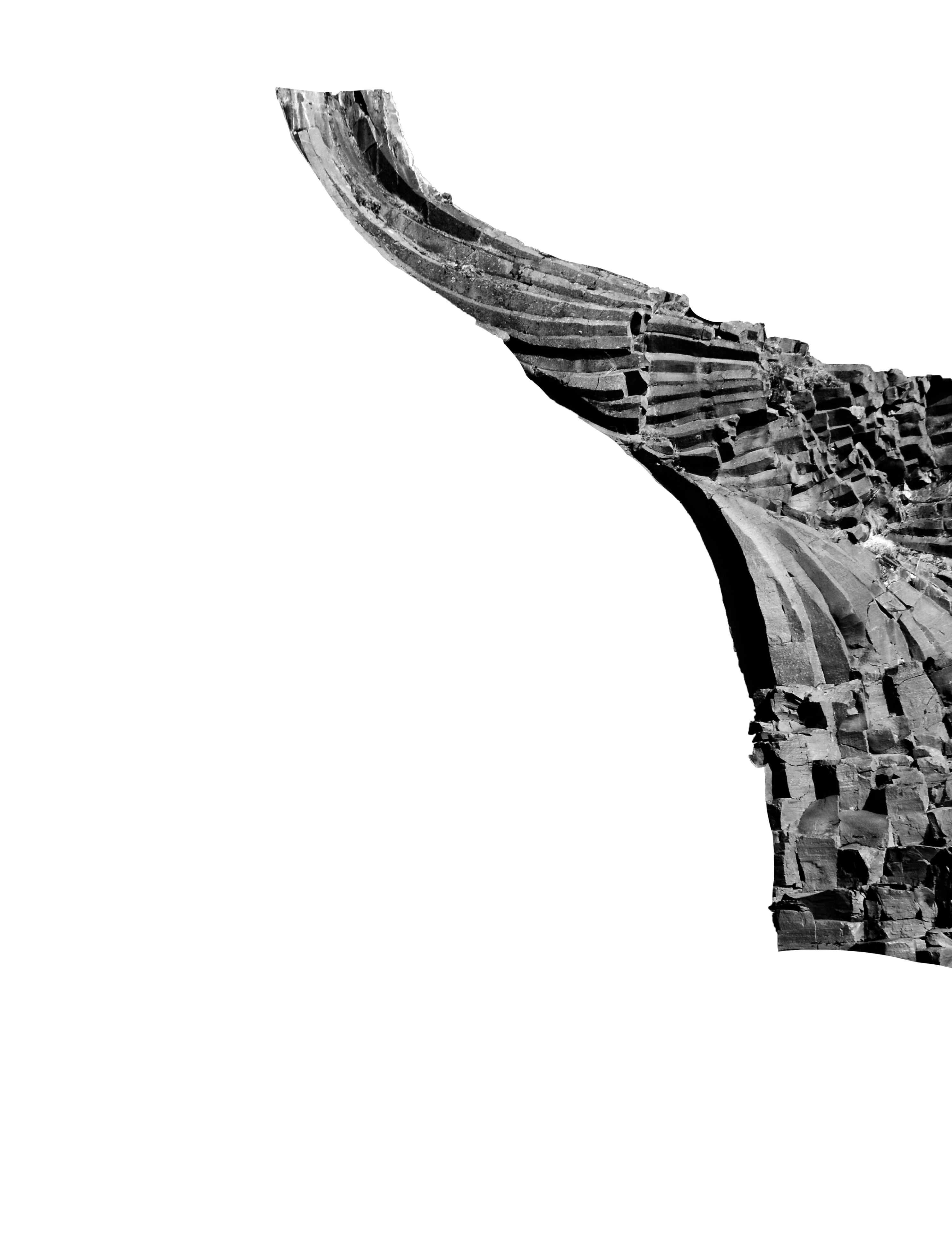 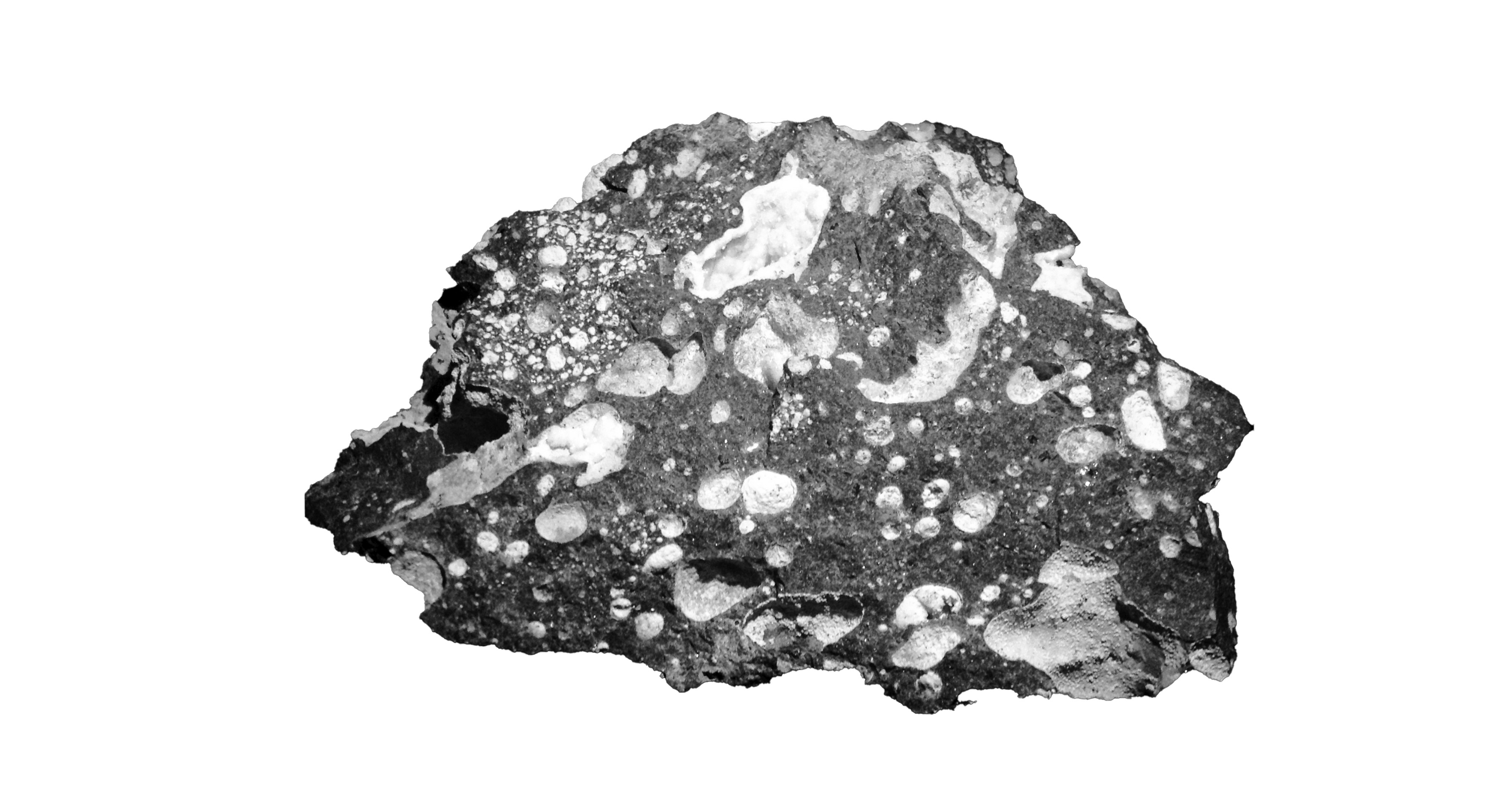 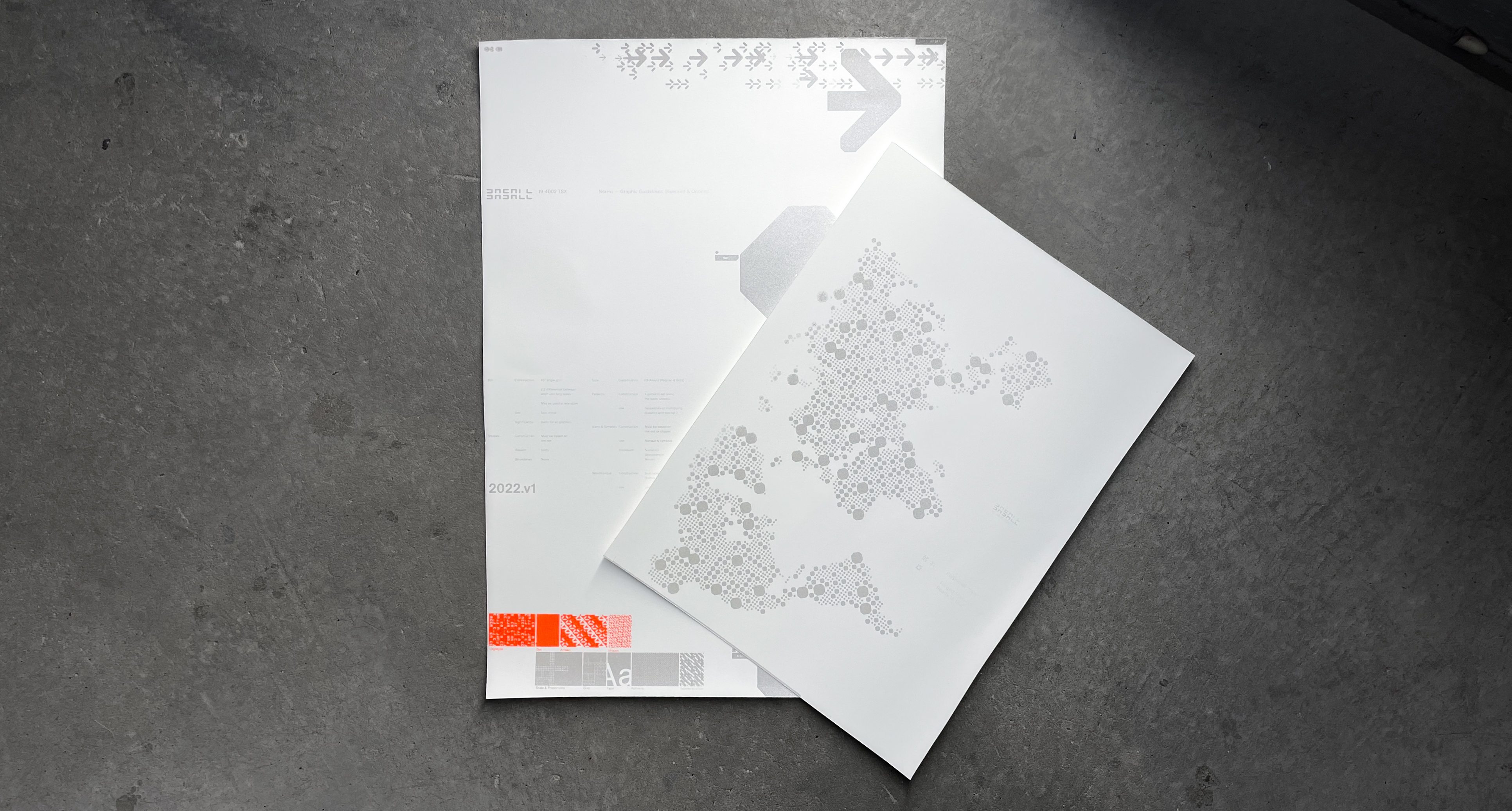 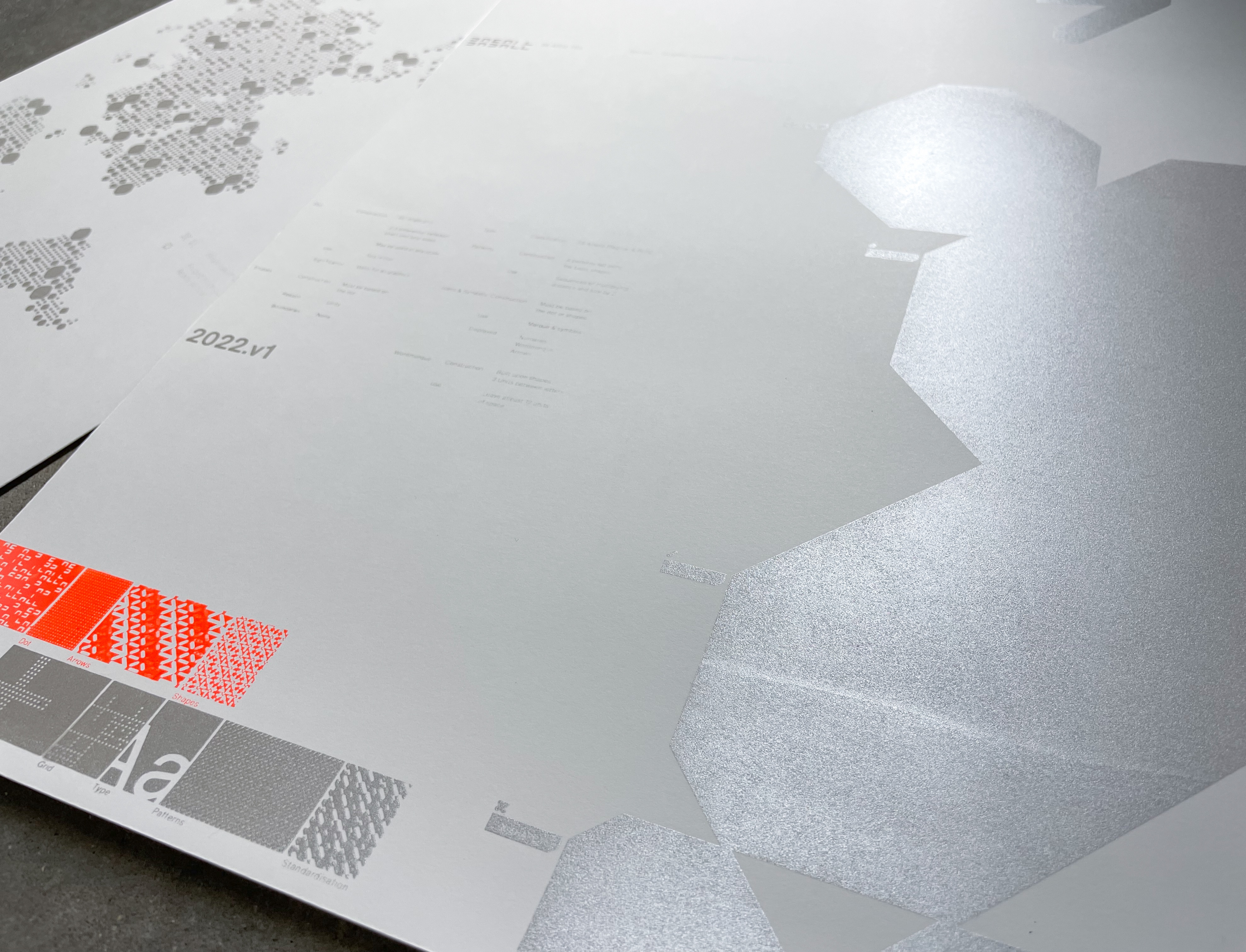 The Guidelines were set up to give modular freedom, offering enough room within a set frame to motivate making & remaking. 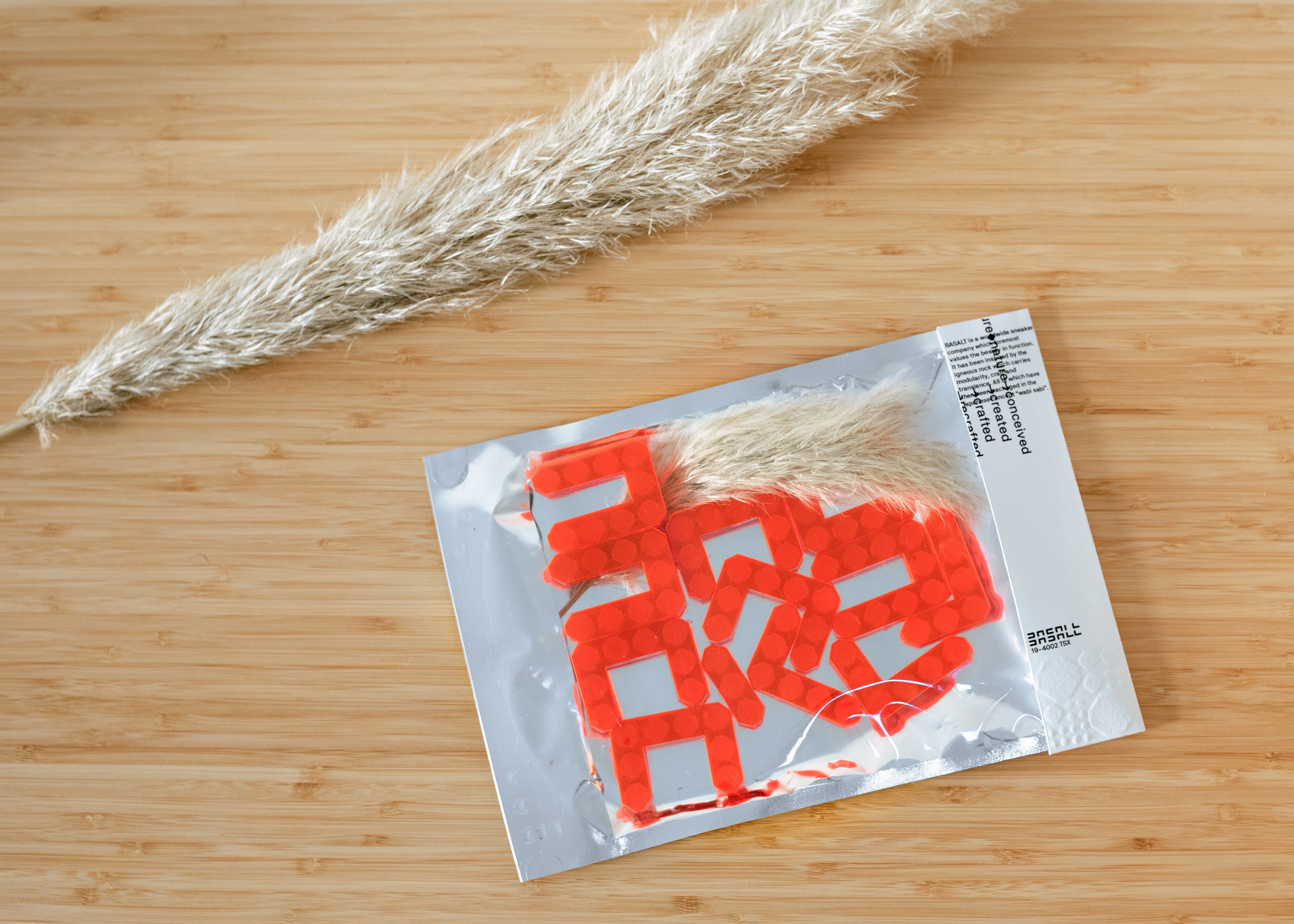 Problem
‍
Create a visual narrative for Basalt. The shoes released under this brand will have modular soles.
Insight
‍
There are three shared characteristics across the igneous rock and what Mr. Bailey strives to do

Craft ←→ Modularity ←→ Transience
Concept
BASALT's brand identity is built around the rock's ability to last forever through the long process of crystallisation under high heat and pressure. To reflect the brand’s commitment to last for a very long time through a modular sole. This has been established through a logotype consisting of 12 pieces, cut in half to allow for vast amounts of applications, in combination with a large set of patterns which show the narrative of the rock's constituents as well as the life it constitutes.
Solution
Mr. Bailey works with natures technology and adapting it for his footwear. The process of sharing technology with nature has been visualised in a Wabi Sabi aesthetic; where pieces of technology are interchanged between nature and artificial.
View More
2022
2022
Chivas
Accept & Proceed
Event Promotion
Branding
View ↗
View ↗
2022
Nu
Branding
View ↗
2022
RetailIntrAct
Branding
View ↗
2022
XChange
Branding
View ↗
↖
The BASALT branding resulted in a fleshed out graphic identity that juxtaposes nature and technology.

Welcome to the Final Output Facility

Scroll down to find
[work]
The BASALT marque was created with modularity in mind with a slit going through middle to evoke the duality of the basaltic cycle.